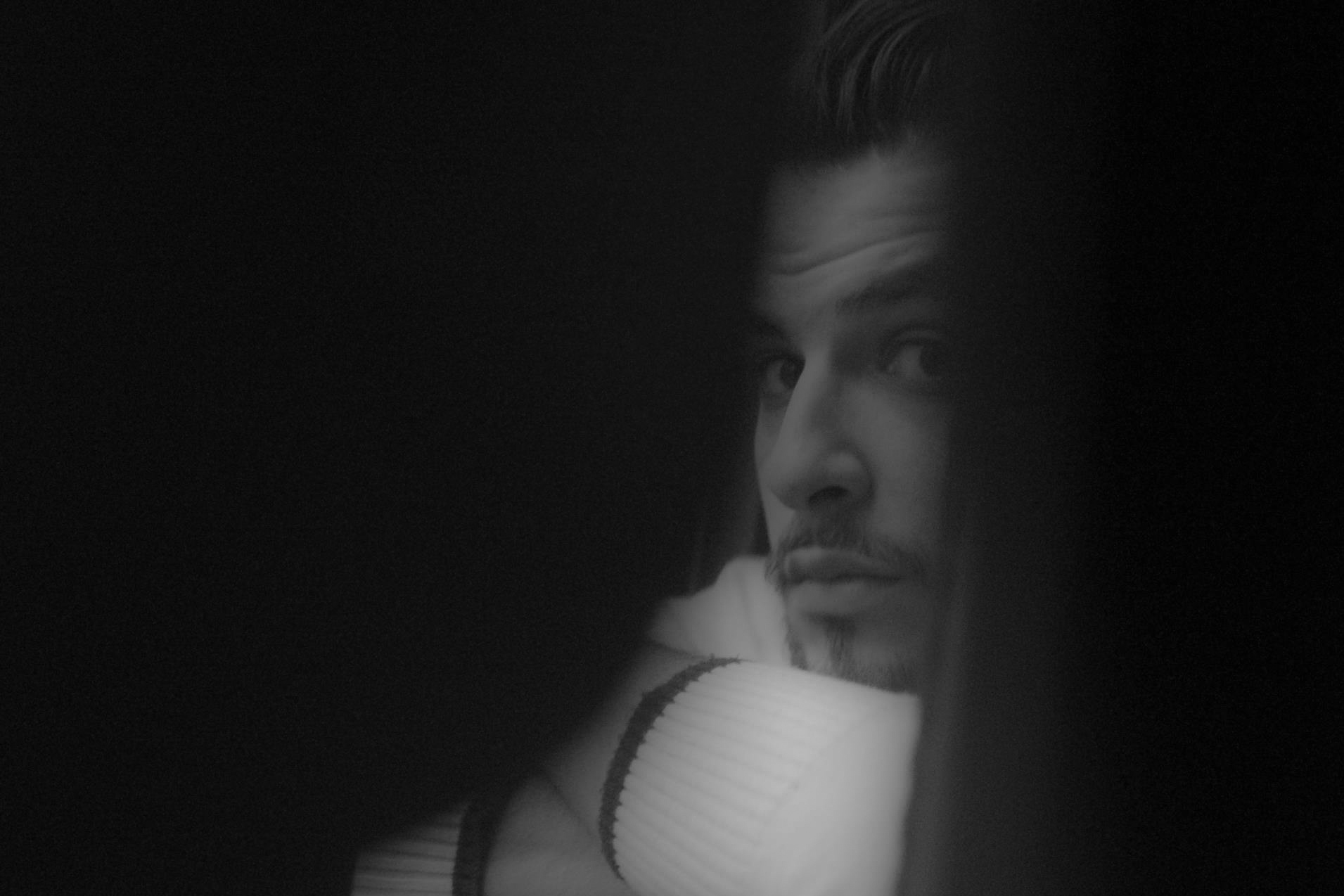 Kateb Habib is a French Cinematographer born and raised in Paris who is now based in Tokyo, Japan.

His interest for creative and emotionally impactful projects as led him to Japan where he shoots mainly commercials and Music videos.

Khruangbin – So We Won’t Forget 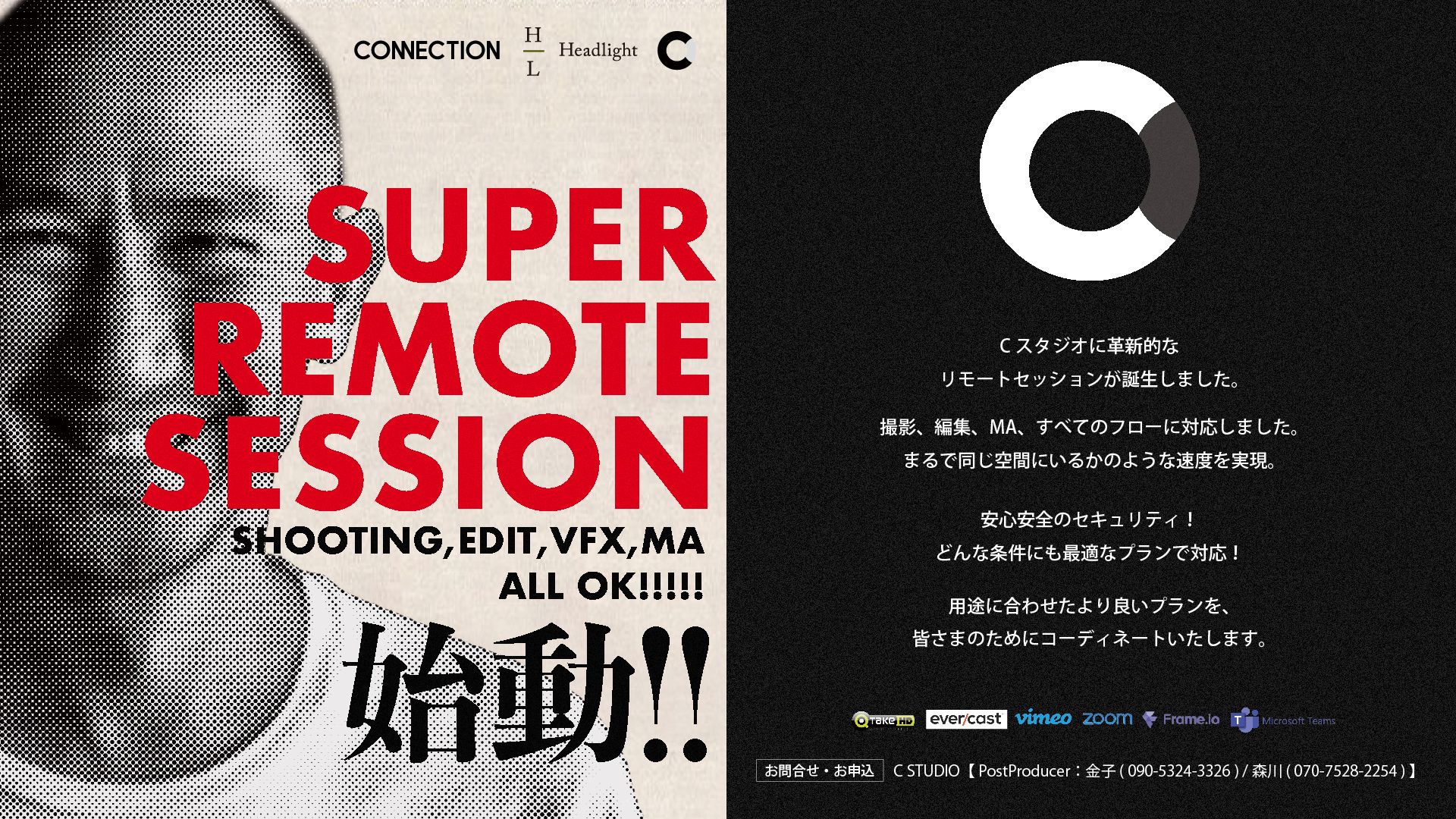